MOMus, still socially active and in the present condition, recommends selected works exclusively from its collections and exhibitions in its online program "MOMus Resilience Project". At the same time, MOMus wants to be closer to the people who work, create, express themselves through their homes, and recommends aspects of "home", that is home life, as artists have perceived it to be in tempore non suspecto. 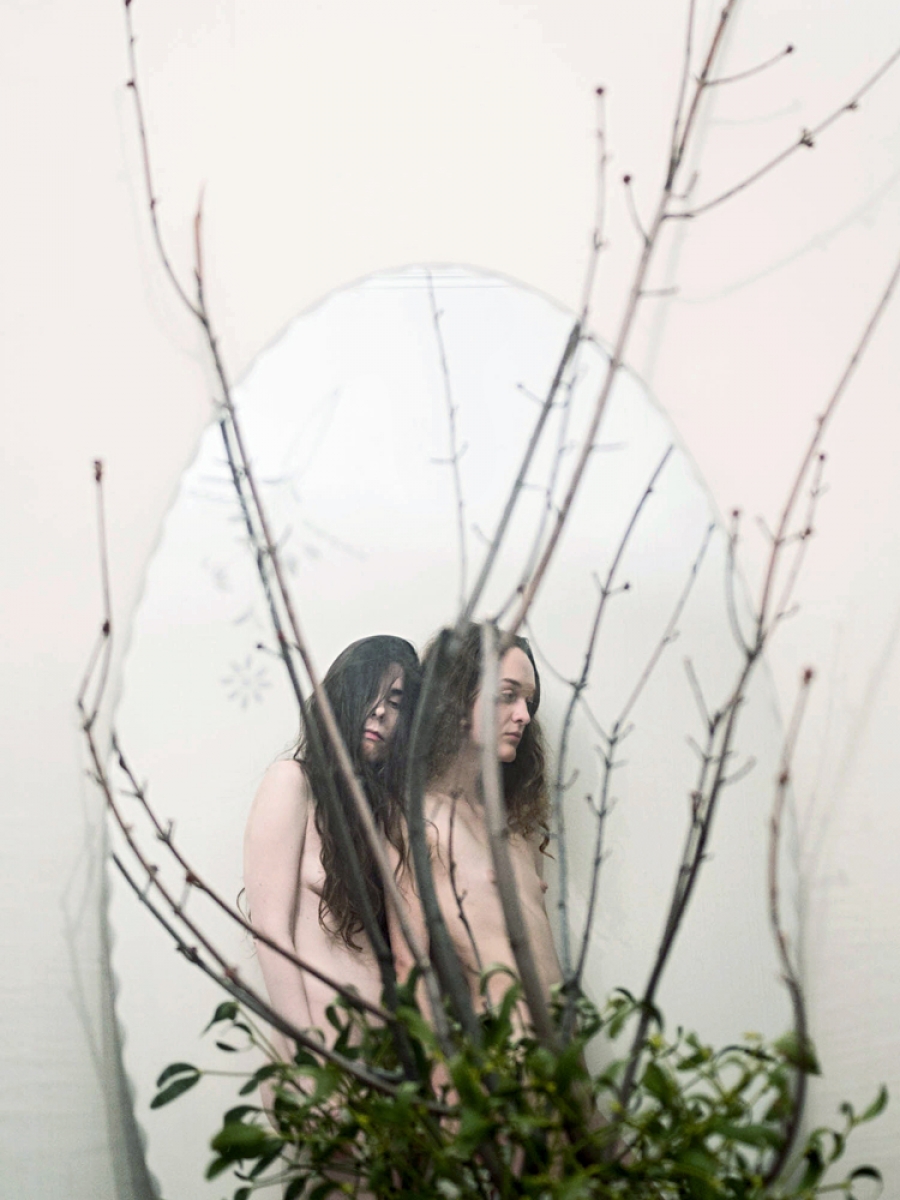 Touch is one of the first senses we experience even as fetuses in the womb, followed by becoming our means of getting to know the world. It is unnegotiably of vital significance, an innate demand and a primary function inextricably linked to perception, in addition another way of seeing. By activating feelings of love, reassurance, tenderness, support, and empathy, touch is one of the most fundamental indicators of communication. However, the gesture of contact is often restricted or prohibited, indefinitely interrupted, or postponed for a while. According to the British poet John Keats, though, "touch has memory" as our deeper stories are imprinted on the body, which is a reservoir of knowledge and experience. Even when it is absent, the marks and memories it leaves remain resilient and incomparable over time. Tania Bohuslavska's video, presented at the 2nd Thessaloniki Queer Arts Festival in June 2019 at the MOMus-Experimental Arts Center, praises the ritual of contact and the emotions it evokes. [Tania Bohuslavska, Gala's Music, 2017, video, 05:28 minutes]
Tweet
Published in MOMus Domus